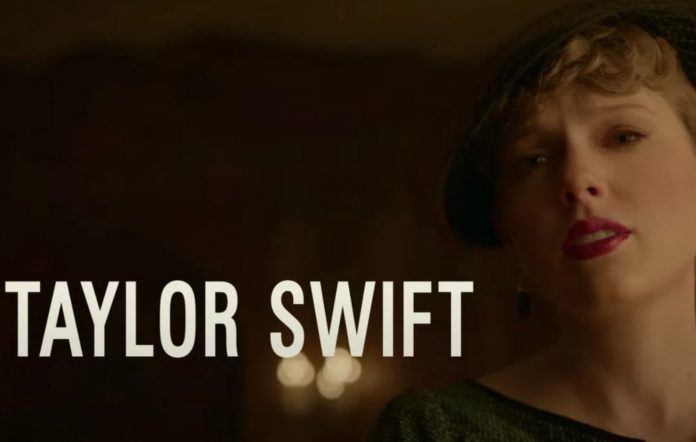 Swift was revealed as part of the star-studded cast for the crime drama last year. She appears in it alongside lead actors Christian Bale, John David Washington and Margot Robbie.

Described as an “original romantic crime epic”, Amsterdam is set in the 1930s, where the film’s lead trio “find themselves at the centre of one of the most secret plots in American history”.

In the trailer for Amsterdam, Swift appears in her role as a daughter in mourning, crying over her dead father. We also see other big name actors in the trailer, including Chris Rock, Anya Taylor-Joy, Mike Myers, Rami Malek and Zoe Saldaña.

Watch the Amsterdam trailer below:

The film’s ensemble cast was first revealed in June 2021, after reports from the year prior claimed that Russell and Bale were preparing to team up on a new project. The paid had previously worked together on 2010’s The Fighter and 2013’s American Hustle.

Russell – whose directorial credits also include Joy and Three Kings – had the film’s first trailer aired at CinemaCon in Las Vegas on April 27 this year. Amsterdam is set for release in cinemas on November 4.

Swift’s role in Amsterdam marks her first acting stint since she appeared as Bombalurina in the live-action version of Cats in 2019. Prior to that, she appeared as Rosemary in 2014’s The Giver and voiced Audrey in 2012’s The Lorax.