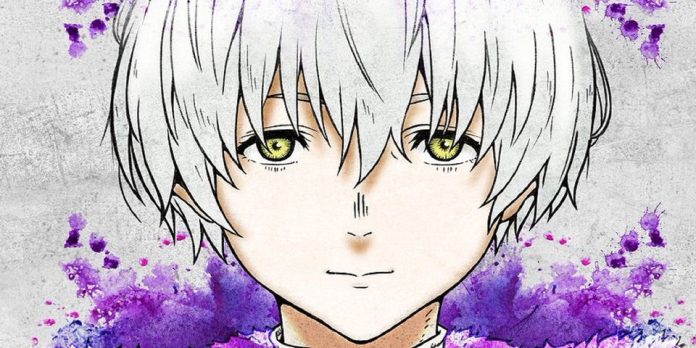 Fans can expect to see Fushi again sometime this Fall.

This year has been a pretty major one in terms of anime announcements and premiers. Spy X Family has taken the world by storm, The Devil Is A Part-Timer is having its second season release this summer, and My Hero Academia season 6, as well as Mob Psycho 100 III, already have fans drooling at the mouth in anticipation of what the fall anime season has to bring. Now, anime fans have even more to look forward to as Crunchyroll recently announced To Your Eternity Season 2 will be released in the fall of this year.

To Your Eternity is a shounen anime and manga series that follows the story of an immortal by the name of Fushi. The anime is very existential as the immortal takes the form of many beings such as an orb that turns into a rock, then a wolf, and now a human in order to understand what it means and what it’s like to be human. Despite being immortal the character can and does die throughout the series but comes each time, so his story is told over several years and his journey tackles some very tough philosophical questions.

The anime released a trailer earlier this year, showing never before seen snippets of season two, as well as giving us information regarding its studio change. However, even after learning Studio Drive will be taking over the production of the series, they still did not offer any information on when it will be released.The anime has also experienced a director change as well.

Not much can be ascertained from the trailer itself. While the visuals are very well animated the information has yet to be officially subtitled, so fans do not know what the narrator is saying. There is a scene with a nokker terrorizing a town as well as a mysterious albino figure cloaked and other new characters but not much else. The story’s description says Fushi will have to give up hope on humanity in this season, thus the story will more than likely revolve around how that happened and him regaining that hope.

To Your Eternity season 1 was streamed on Crunchyroll when it was released back in 2021, so it’s no surprise it will remain on the platform, especially after the Funimation, Crunchyroll merger. It was widely popular also. In the 6th Crunchyroll Anime Awards, the series won the award for best drama, beating out shows such as Odd Taxi and the final season of Fruits Basket! With the new director Kiyoko Sayama, the director of Skip Beat, taking the helm the series is sure to be one of the most anticipated series in the upcoming fall.

This fall anime season is stacked with a plethora of major anime releases and while this should be a good thing, this could be deterimental to To Your Eternity’s release. With a season of so much popular anime on the horizon, it might be difficult for the show to rise above the hype brought in by shows such as Bleach’s Thousand Year Blood War arc. This coupled with its studio and director change could provide many challenges for the show this fall, but it has a solid fan base and can perform well despite them.

To Your Eternity Season 2 comes to Crunchyroll in October 2022.