This Taylor Swift and Limp Bizkit Fusion Is Hilarious 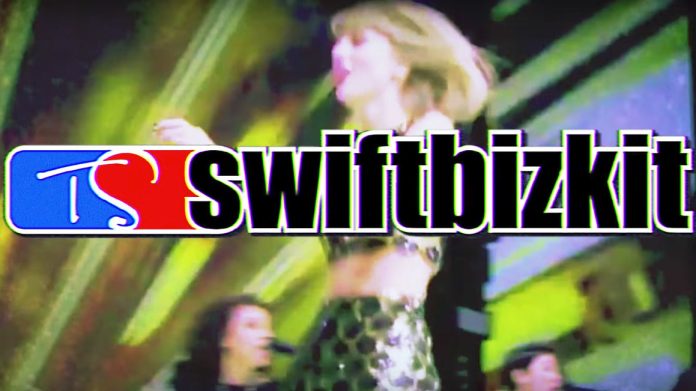 When Limp Bizkit ruled the music scene, the world was a much-different place. At the dawn of the 21st Century, it seemed like rock and rap were slated for an eventual and permanent merger. Mediocre white rappers like Fred Durst—frontman of Limp Bizkit—vaulted to popularity by slinging their rudimentary lyrics over guitar riffs. Limp Bizkit owes its entire career to the novelty of combining genres.

In the video linked above, the YouTuber Nick Lutsko expands the concept of Limp Bizkit fusing with other genres to create a hysterical song that splices Taylor Swift clips with the late 90s biggest rap/rock group. If you watch the video blindfolded, you’d probably believe the song was B-side from Bizkit’s back catalog.