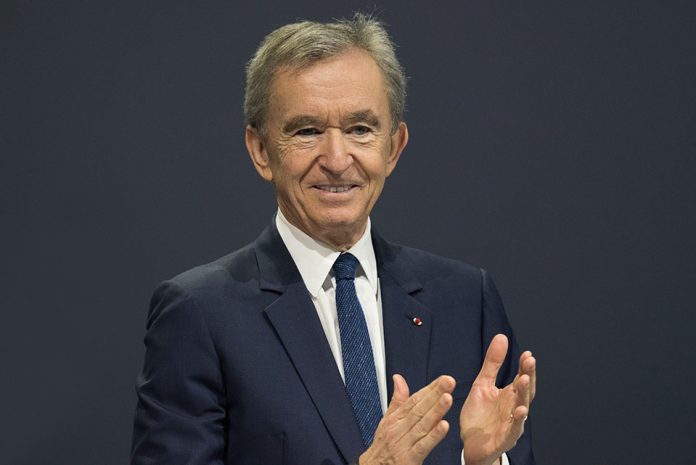 Larry Page is the fifth-richest person globally, with a whopping $108 billion. Sergey Brin ranked 6th with a personal wealth of $103 billion, followed by Gautam Adani with $101 billion. Warren Buffett is placed 8th with a net worth of $97.8 billion. Steve Ballmer ($94.5 billion) occupied the 9th position on the top 10 richest people in the world list, followed by Larry Ellison (No. 10, $89.2 billion). Here is the latest list of the world’s top 25 richest persons:

Detailed findings & methodology: CEOWORLD magazine put together a panel of experts to go over data points culled from virtually every reputable wealth tracking media outlet, including Bloomberg, The Richest, Money Inc, Cheat Sheet, GOBankingRates, Celebrity Net Worth, Wealthy Gorilla, Forbes, and more. Based on a consensus from these sources, the final decision for ranking was judged editorially. All data is for the most recent period available. Some were not included in the official statistics for various reasons, primarily due to the lack of necessary data. Just remember, these values and fluctuations are estimations based on a host of variables and publicly available documents. The margin of sampling error for the full data sample is plus or minus 1.2 percentage points. In addition to sampling error, one should bear in mind that, as in all survey research, there are possible sources of error—such as coverage, nonresponse, and measurement error——that could affect the results. All figures are in US dollars.