The Most Cruel Rulers In History 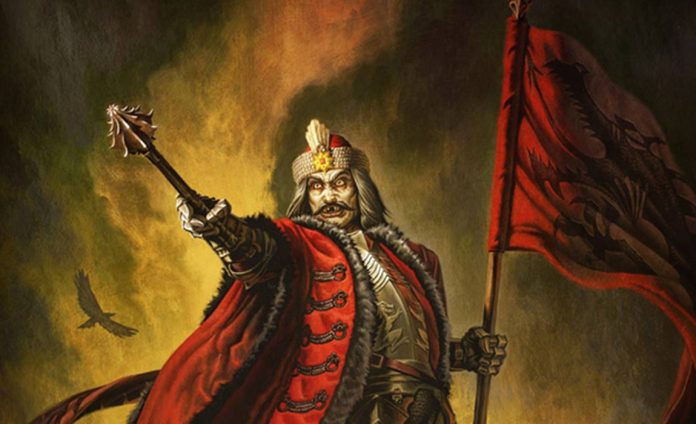 From tyrannical kings to high-handed dictators, history has witnessed several cruel rulers. While many rulers exhibited cruelty in order to achieve certain goals, some exercised cruelty just to show off their power over others. Some of these rulers were downright brutal, so much so that their actions were stranger than fiction! Take a look at the list below to see for yourself.

After Vlad the Impaler’s death, many books describing his cruel acts became bestsellers in the German-speaking territories. It is said that he strengthened the central government with the aid of brutal punishments. His reputation for cruelty inspired the name of the popular character ‘Count Dracula’ as he was also known as Vlad Dracula.

Often regarded as the greatest conqueror of all time, Genghis Khan’s invasions often included large-scale massacres of the civilian populations. As a result, his bloody invasions have a fearsome reputation in history.

A period of the French Revolution, when Maximilien Robespierre was an important member of the ‘Committee of Public Safety,’ was called the ‘Reign of Terror.’ During this period, numerous public executions and a series of massacres took place.

Leopold II’s administration was characterized by atrocities, such as torture and murder. Millions of the Congolese people died under his rule. After a hike in the price of natural rubber, he forced people to harvest and process rubber. The hands of men, children, and women were cut off when they failed to produce the amount of rubber desired.

Ivan the Terrible was prone to episodic outbreaks of mental instability, paranoia, and rages. The later years of his reign were marked by the massacre of Novgorod, an infamous attack launched by him on the city of Novgorod, Russia.

Whenever Qin Shi Huang captured people from other countries, he castrated them and made them his slaves. He also killed several scholars who disagreed with his ideas and ordered the burning of many important books.

Talaat Pasha ordered the arrest and deportation of Armenian intellectuals who were eventually murdered. These events initiated the Armenian Genocide and Pasha was widely regarded as the main perpetrator of the genocide. He is held responsible for the death of almost 1,800,000 Armenians.

Under Pol Pot’s rule, mass killings took place in Cambodia. These killings, along with poor medical care and malnutrition, killed between 1.5 and 2 million people. Internationally, he was considered a totalitarian dictator and was guilty of crimes against humanity.

It is said that Timur’s military campaigns wiped out 17 million people, about five per cent of the world population at the time. Hence, his armies were feared throughout Africa, Europe, and Asia.