The influence of Opposition 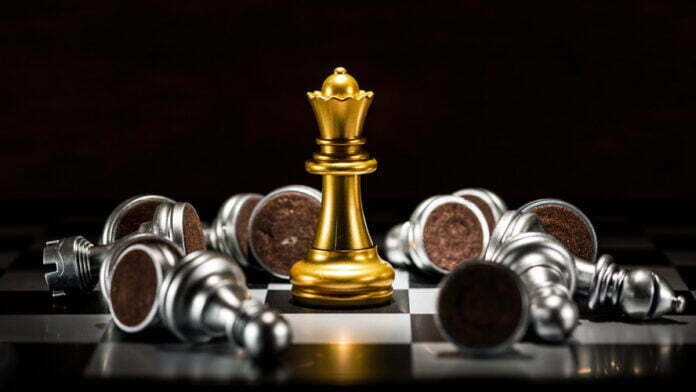 Life is divided into two armies which conflict face to face in the battlefield of universe. Stand the whites in one side of the battlefield before the blacks on face of them. Suppose the nonexistence of one side, the essence of the war loses its inherence and they will face a nothingness which leaves them nothing to fight for. To illustrate better:

Shines sun in the morning leaves the night for the moon
fights a man for the goodness defeats the badness as soon
God dwells in skies lets Satan to suffer whole
Guides them with a book, judges them in doom
Two forces confront face to face
Same as Whites and Blacks in the chess
Such as colds in the winter
Or the warmness of summer

Everything deals with an opposition which lets them to exist. Furthermore, whatever you can imagine has to have an oppose to be valued or else the cease to exist. As Albert Einstein says that cold is nothing but a nonexistence of the warmness. These values of two sides let us to percept everything or else everything would lose their essence and alter identical. Imagine the void of badness, how could you ever be able to differentiate the levels of goodness? How could anyone be able to distinguish the goodness? Or how would it be possible to know it’s itself goodness. Thus, it can be referred that the existence of every two side is for the distinguish of them like Muslims or Pagans. In fact, we are all humans and the creator of all loves each creation of him.

In my life only one could possibly be the opposite side who taught me so many things and he was Fazel Qasemi. Each time we discuss is from two sides of it, Islam and Philosophy. Love you bro! your critics taught me much. 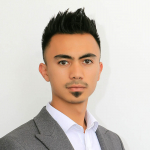