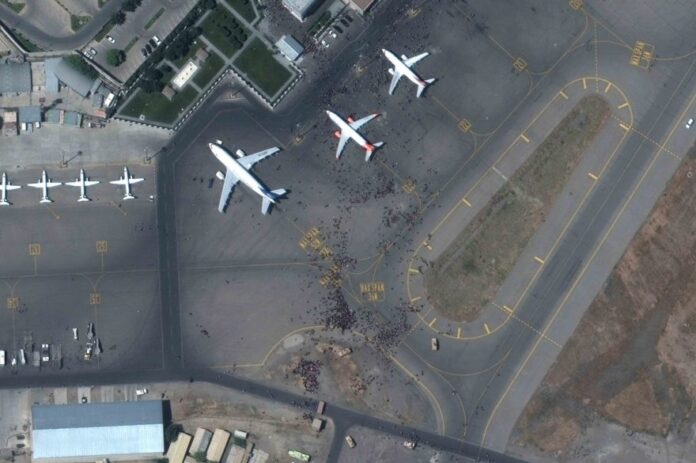 Ministry of Transportation and Civil Aviation of the Islamic Emirate of Afghanistan said that negotiations over the management of five airports of Afghanistan will begin on Thursday, December 23.

Spokesperson of the ministry Imamudin Ahmadi said that delegations of the two countries are supposed to arrive in Kabul on Thursday and begin talks with officials and technical teams of the ministry.

It comes two days after the Turkish Foreign Minister had announced that Turkish and Qatari technical will visit Kabul and will meet authorities over the management of the airports.

Mevult Cavusoglu had said that the two countries will jointly take responsibility for the airports if they reach an agreement.

Earlier, the Qatari technical team had repaired Kabul International Airport after the US withdrawal was completed on August 31.