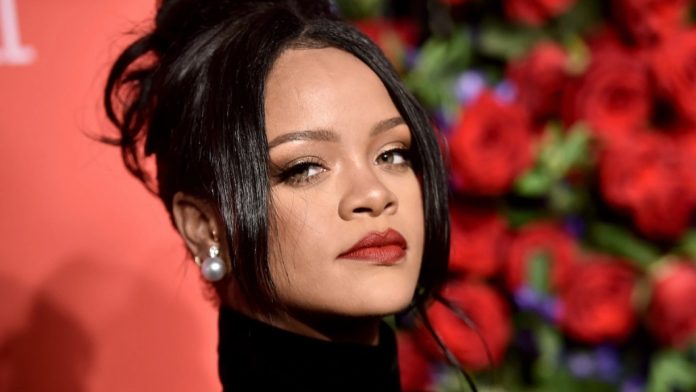 Rihanna was crowned as a billionaire for the first time last year as part of Forbes’ annual report of America’s Richest Self-Made Women. With this year’s ranking, the 34-year-old Barbados pop superstar and cosmetics mogul has now taken the mantle of the country’s youngest woman billionaire.

Per Forbes, the vast majority of Rihanna’s now $1.4 billion net worth is from her Fenty Beauty cosmetics brand, of which she owns 50% alongside French luxury retailer LVMH. She also has a 30% stake in the Savage x Fenty lingerie line, which raised money at a $1 billion valuation in February 2021. Rihanna is also the world’s richest female musician.

The next youngest woman on this year’s report is Kim Kardashian, who has a $1.8 billion net worth at the age of 41. Speaking of the Kardashian-Jenner clan, Kylie Jenner once held the title of the world’s youngest self-made billionaire, but lost the distinction in May 2020 when Forbes dropped her net worth to $900 million after reviewing new financial data. Jenner is now listed at $600 million.

In December 2020, founder of the automotive sensor firm Luminar Technologies Austin Russell became the world’s youngest self-made billionaire at the age of 25. He is now 27 years old and was valued at $1.6 billion in April. Meanwhile, Ryan Breslow, follow American and co-founder of the payment startup Bolt, currently has an estimated worth of $2 billion at 28.

Rihanna gave birth to a baby boy with her partner A$AP Rocky in May, just two weeks after she made a rare appearance in his “D.M.B.” video. Back in January, Rihanna put her wealth to good use by donating $15 million to organizations fighting climate change.

On the music front, Rihanna’s last album was 2016’s Anti. She previously announced a reggae project that was supposed to be released in 2019, but it never materialized.