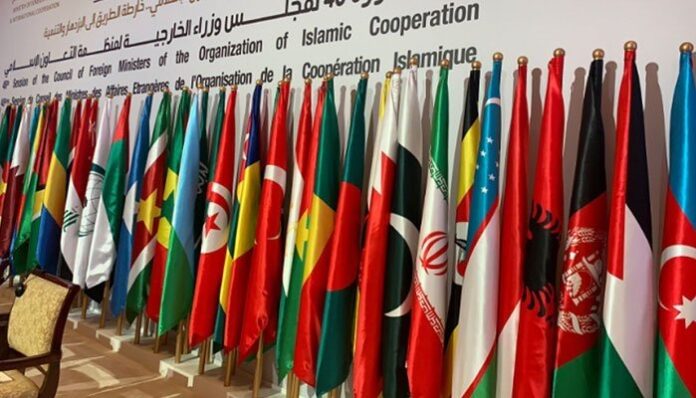 An exclusive session of the Organization of the Islamic Cooperation (OIC) to discuss the simmering humanitarian crisis in Afghanistan will be held in Pakistan’s capital Islamabad on Sunday.

The “extraordinary” meeting, which has been convened at the initiative of the current OIC summit chair, Saudi Arabia, will be attended by the foreign ministers of member states and observers.

Other participants include special invitees from the UN, international financial institutions, and some non-member states, including the US, UK, France, China, Russia, Germany, Italy and Japan, as well as the EU.

Afghanistan’s delegation, led by acting Foreign Minister Amir Muttaqi, will attend the huddle, according to a statement by Pakistan’s Foreign Ministry.

The meeting is being convened against the backdrop of the aggravating humanitarian situation in Afghanistan, the statement said.

Besides expressing solidarity with the Afghan people, the meeting is expected to explore avenues for containing and reversing the rapidly deteriorating humanitarian situation in Afghanistan, especially in terms of food shortages, displacement of people, and a potential economic collapse, it added.

“The 17th extraordinary session reflects Pakistan’s abiding commitment and consistent efforts to promote peace and stability in Afghanistan and the continued well-being of the Afghan people,” read the statement.

The session, it added, would provide an opportunity to consider “practical and concrete” steps to help address the humanitarian needs of the Afghan people.

Pakistan and Afghanistan are founding members of the OIC.

Over the years, Pakistan and the OIC have extended consistent support to the people of Afghanistan. The first extraordinary session of the OIC Council of Foreign Ministers was also held in Islamabad in January 1980 to consider the situation in Afghanistan.

The meeting will be preceded by a meeting of senior officials on Saturday, the statement concluded.