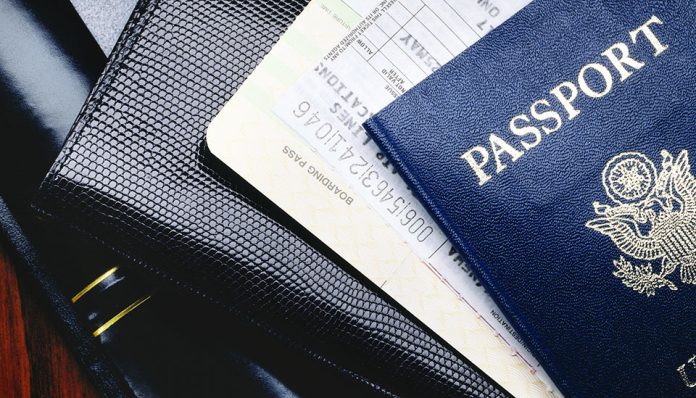 It’s not or British or American. The United Arab Emirates’ passport is now the world’s most powerful, according to CEOWORLD magazine’s Global Passport Ranking for 2022. This was followed by FINLAND, ITALY, GERMANY, SWEDEN, DENMARK, AUSTRIA, LUXEMBOURG, SWITZERLAND, and SOUTH KOREA. The United Arab Emirates passport was deemed ‘world’s most powerful for 2022. The UAE passport holders can now enter 160 destinations around the world visa-free, according to the index, which ranks the strength of 199 passports.

Even though the United States is further down the ranking, the American passport still yields considerable power. U.S. passport holders can travel to 149 countries without major restrictions. And the worst?

Afghanistan finished the bottom of the Global Passport Ranking, with just 34 countries granting Afghans entry without obtaining an advance visa, according to the research findings. Passports have different colours, designs and shades but there is a lot more to a passport than that. Not all passports have the same power around the world. Every passport has a different status. Some passports afford their bearers more freedom than others.

These are the world’s most and least powerful passports, 2022

E-Librarys is an initiative launched to help the unknown authors become prominent through enabling them to publish their articles, poems, journals, stories, novelettes, blogs, and any related script with our website. We help authors reach the world with a tap of the finger with our website.
Contact us: info@e-librarys.com
<div class="td_block_wrap td_block_7 tdi_218 td-