Former Employee Calls Out Shakira: She Is Bossy and Angry 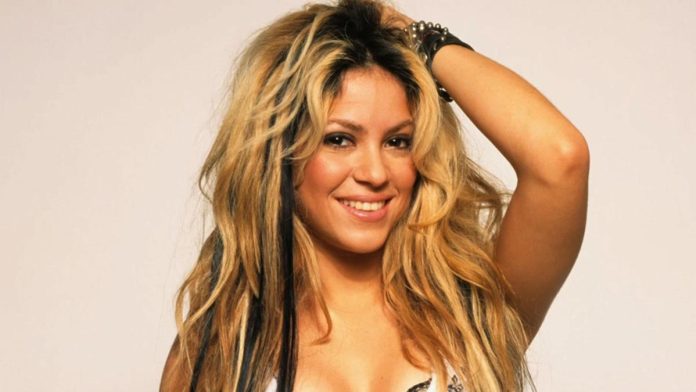 They claim nobody wants to work with her

Shakira is one of the most famous singers in the world but she is making headlines for reasons other than her art right now.

She is involved in a very public split with long-term partner Gerard Pique, the Barcelona centre-back. The footballer is alleged to have cheated on her and now the pair will have to undergo a custody trial to determine the future of their children.

To add further fuel to the fire that Shakira is in the middle of right now, a former employee of hers has publicly criticised her conduct and personality.

Cristina Cardenas, who worked on more than one occasion as an extras coordinator, that is to say the person in charge of organising the people who appear in the Colombian singer’s videos, spoke of Shakira‘s difficult way of being.

“She is bossy. A Shakira video that could take four hours to shoot takes up to 17 hours. She ends up making the producer, the directors, everyone exhausted,” said Cardenas.

Cardenas went on to explain that this difficult nature means that a lot of people in the industry do not want to work with her.

“She is an angry person, you can’t even look her in the eye, and if you happen to take out your mobile phone near her she demands that you don’t take photos. You can’t talk to her, that’s forbidden,” said Cardenas.

She is also apparently very keen for no one else to be the centre of attention.

“She doesn’t want anyone to overshadow her. If there is someone who stands out above her, she immediately points her finger at them and shouts ‘not you, you out’. It’s impossible to work with her,” said Cardenas.